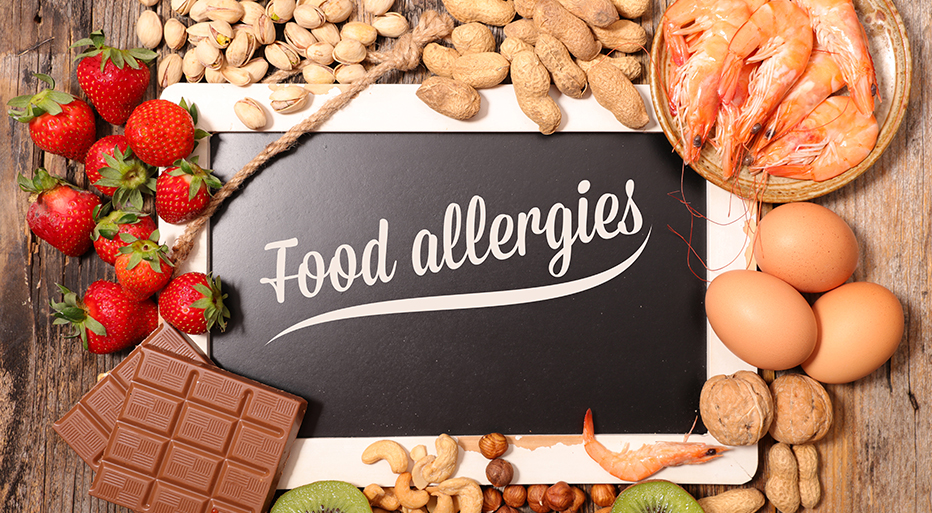 21 May Should Public Liability Insurance be Mandatory for Restaurants?

Posted at 07:57h in Blog by Tredstone 0 Comments

Should Public Liability Insurance be Mandatory for Restaurants?

There have been calls to make public liability insurance for allergies a mandatory requirement of all restaurant insurance policies in the UK following recent media exposure of serious and fatal incidents involving allergy sufferers being exposed to allergens as a result of eating at restaurants and food outlets in the UK.

The drive to make such restaurant insurance mandatory has received fresh impetus following the release of a study by the legal firm Slater and Gordon, in which half of all the individuals surveyed said that they had suffered a potentially fatal allergic reaction after eating contaminated restaurant or takeaway food that the eateries had assured them was safe to eat.

Of those surveyed, 30 per cent said that they had managed their allergic reactions in these incidents by taking medication, 10 per cent said they needed routine medical assistance, 10 per cent needed a doctor and nearly seven per cent required emergency hospital treatment. The fear of contaminated food led 42 per cent of the respondents to avoid eating out altogether.

Unfortunately, around 60 per cent reported that restaurants and takeaways did not take their needs seriously, with many saying that they had been branded as “fussy”.

The legal firm involved is currently representing the parents of a teenaged girl who died as a result of an anaphylactic reaction to nuts she unwittingly consumed as part of a meal at the Royal Spice eatery in Oswaldtwistle, Lancashire.

Last year, a jury at Manchester Crown Court found both the owner and the manager of the establishment guilty of unlawful killing by gross negligence.

Shane Smith, a lawyer at Slater and Gordon, commented, “One change we would like to see is for public liability insurance to be made mandatory for all establishments preparing and serving food to the public, with strict conditions to encourage them to take allergen control seriously.

“In recent years we have seen a number of high-profile cases in which people have died due to ignorance around this topic. Protecting the public must be the top priority before any more lives are lost.”

Public Liability Insurance for Your Restaurant

Tredstone can help you find a quote for a public liability restaurant insurance policy for your establishment so that you can protect both your own interests and those of your customers. Try us today.

Sorry, the comment form is closed at this time.