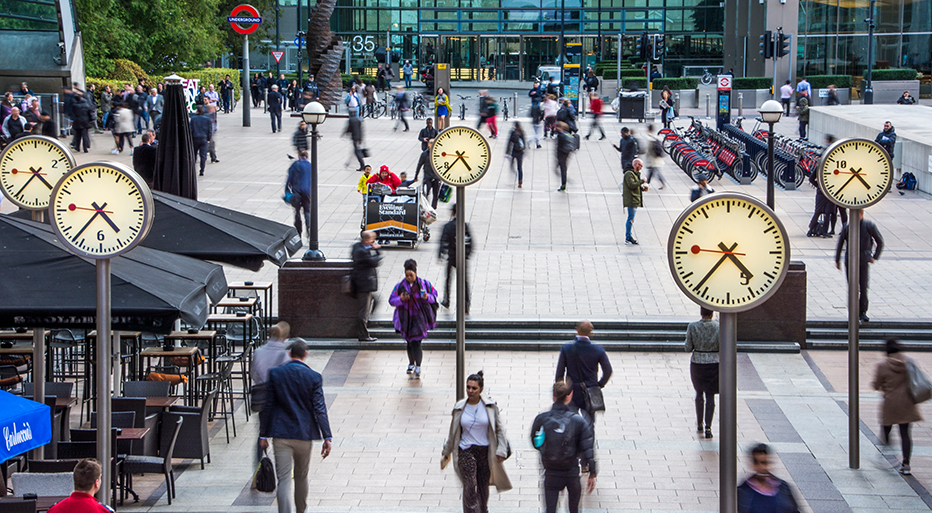 Posted at 09:53h in Blog by Tredstone 0 Comments

A new study by an Australian business insurance company has found that seven in ten of UK businesses, spanning sectors as diverse as food, retail, construction and the leisure industry, are without any forms of risk management contingencies. Worryingly, the study, which surveyed business executives in a range of countries, including France, Germany, Italy, Spain, Norway, Denmark and Sweden, found that British companies were the most poorly prepared to cope with the unexpected.

In fact, the study revealed that one in four of British businesses, encompassing small-, medium- and large-sized operations, confess to having no plans in place to help them cope in the event of difficulty.

Furthermore, in more worrying news for everyone concerned, including the UK’s business insurance companies, fewer than two in ten carry out any form of stress testing on their business, while only slightly more than one in ten bother with any kind of planning for unforeseen events.

The firm behind the business insurance study, QBE Insurance Group Limited, is Australia’s second largest global insurer, behind only Insurance Australia Group. The firm made its name providing insurance services in Australia and has since expanded into North America, Europe and the Asia Pacific and has a presence in 31 countries and employs nearly 13,000 people.

Given the times we are living in and the rise of nationalism, it is not surprising that nearly one in two of UK executives reported political uncertainty as the major risk facing their business. Such concern is not confined to Europe. In the United States, the chairman of insurance Chubb Ltd recently told shareholders, “Our country’s brand of nationalism, as articulated by our leadership, has impacted our policies and relationships and, in turn, our image and standing in world trade and geopolitics. America’s reputation for reliability and its credibility on the world stage have been damaged.”

Robust business insurance should never be overlooked. Tredstone can advise you on how to manage your insurance risks and help you find the right cover for your business. We will tailor your cover based on your requirements and compare quotes from our carefully selected partners in the insurance industry to ensure you’re fully protected.