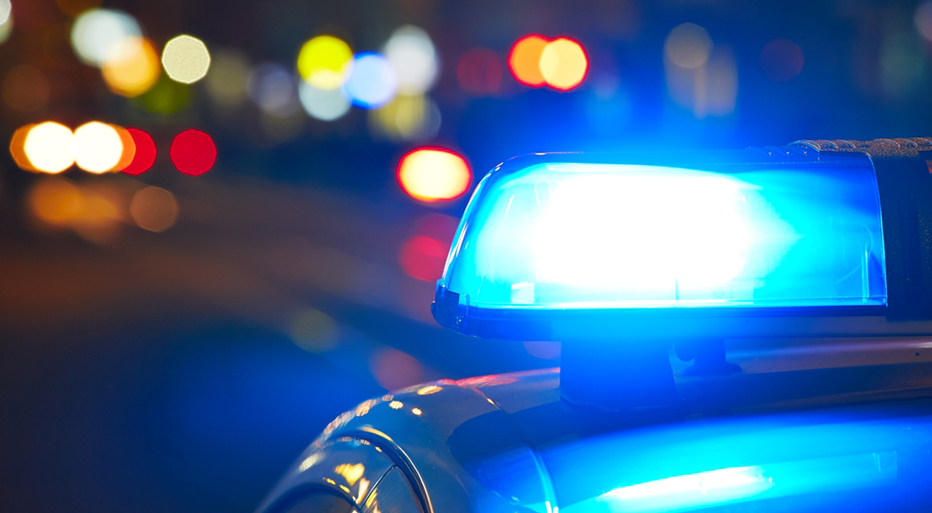 14 May G4S Faces Up to £1 million Employee Theft

Posted at 13:44h in Blog by Tredstone 0 Comments

Security companies have been offered a stark and dramatic reminder of the need for full security business insurance following the theft of nearly £1million from a G4S van by one of the company’s workers.

Although police have successfully located the 36-year-old man, arrested him and managed to recover £60,000 of the money he stole from the vehicle’s cash deposit boxes, they are still trying to find £910,000.

However, G4S will be asking itself a number of questions, not least how the security van was left abandoned for nearly ten hours and that police were alerted to its existence only after people in the local area noticed that the armoured vehicle had been left on a double-yellow line in the Clapham area of London and had attracted a parking ticket.

In fact, one concerned resident earlier contacted G4S only to be met with seeming indifference. “They didn’t seem particularly concerned,” he said.

“G4S did not record a report concerning the van until some ten hours after it had been abandoned and it was found money that should have been loaded into various lockers hadn’t been,” the prosecuting solicitor said during the initial hearing.

G4S is the UK’s largest security company and is therefore likely to pay the highest security business insurance premium in the country. Given the peculiar nature of the latest robbery incident, the company may well find that its next set of security van policies are significantly higher than what it’s currently paying. It is not known whether G4S’s security business insurance policy offers cover against employee theft.

“Something has gone seriously wrong,” commented ex-Met chief superintendent Barry Phillips. “The van’s movements should have been monitored and the controllers should have been in regular communication with the guard.”

The thief is certain to face a custodial prison sentence. However, the length of his sentence is likely to be affected by whether or not he decides to reveal the location of the rest of the money.

Sorry, the comment form is closed at this time.