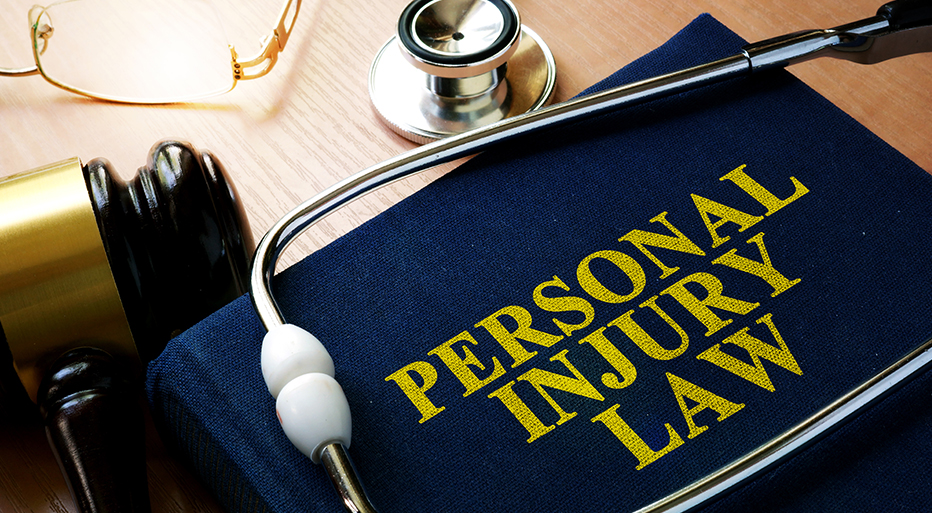 Posted at 08:34h in Blog by Tredstone 0 Comments

The proposals, which form part of 2018’s Civil Liability Act, would see the Ministry of Justice increase the small claims court limit from £1,000 to £2,000 for claims related to either public liability insurance or employers’ liability insurance.

However, business insurance companies, a number of unions and the Association of British Insurers have come together to try and prevent the changes from going live in August as planned. One sticking point is the fact that the government’s plan would make it impossible to recover legal costs for all claims that are valued below the threshold. Furthermore, the Law Society’s head of justice Richard Miller says that by lifting the threshold for small claims, claimants would have to fund their own medical reports.

Usdaw is one of the unions that opposes the changes. It’s general secretary, Paddy Lillis, told media, ‘While there are different opinions on the changes relating to whiplash claims, a consensus has emerged that the government should not pursue the proposal to increase the small claims limit for employer’s liability claims.

‘Our main objection is increasing the small claims limit will unnecessarily restrict access to justice for tens of thousands of injured workers. It will also have a negative impact on health & safety standards in workplaces.’

James Dalton, director of the ABI, said: ‘Workplace safety is an absolutely critical component of the world of work. What has never been the priority for us is employer liability and public liability cases, so we’re happy to support this campaign.’

A number of Labour MPs have already indicated their opposition to the proposals, while there are growing signs that a significant number of Conservative MPs will join them, thereby creating effective cross-party consensus.